We all know Gov. Jay Inslee will effortlessly get through the primary with an overwhelming win, despite him doing little to nothing to address homelessness, progressive tax reform, protecting tribes from Puget Sound Energy or his subpar response to Covid-19. There are THIRTY FIVE people running against him. Sadly, of the leftist challengers, none are serious candidates who have done the campaigning or fundraising necessary to take him down, meaning we’re stuck with him. That is, at least until the General - which could get interesting if Eyman makes it through the primary given last year's statewide results in favor of his car tabs initiative. Pramilla is also a shoe-in, but we love her. What about some of the other less well known positions and races in this Primary? Here’s a quick guide featuring those that aren’t as visible as well as some progressive candidates who need your support!

Communists Around Every Corner: The Ideological Weapons of the New Cold War

On June 26, Donald Trump signed an executive order on "Protecting American Monuments." The order was Trump's response to the protests against anti-Black police brutality and systemic racism that have wracked the United States since the murder of George Floyd. On the same day, the White House website published an address given by National Security Advisor Robert C. O'Brien two days earlier about "The Chinese Communist Party's Ideology and Global Ambitions." Both of these documents are notable for shamelessly deploying McCarthyite, anti-communist rhetoric that uses the threat of "Marxism" as a boogeyman to authorize both repression at home and imperial aspirations abroad.

A History of Police in Schools

In 1967, the Tucson School District in Arizona launched what was perhaps the first modern school resource officer (SRO) program. Prior to this, police interaction with schools had been minimal and largely enforcement based.1 In 1953, for instance, police were assigned to schools in Flint, Michigan to check juvenile delinquency as a youth crime panic comingled with racial tension in the town. What was proposed in Tucson was something different, however. Police were not being placed in the schools to prevent crime, but to improve community/police relations.

We have such sounds to play you. Find us on the other side of these walled gardens of aural delights… 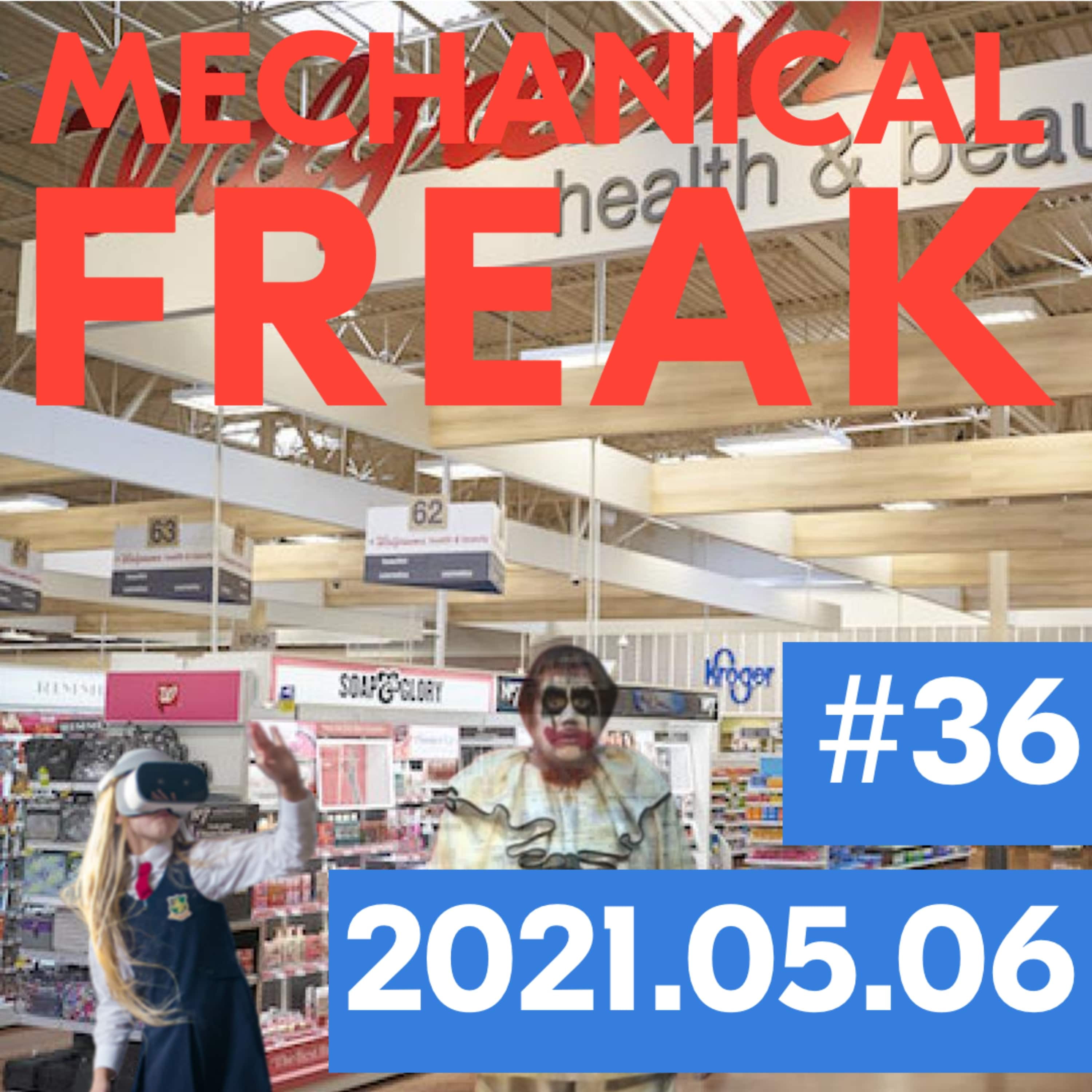 FROM THE VAULT - But Doctor, I am the Pharmacist

In this episode liberated from behind The Paywall, Greg, Brian, Munya, and Colin talk about recent local election results in Texas, the horrible working conditions in retail pharmacies tasked with administering Covid vaccinations, and a preliminary legal victory for delivery drivers who worked at local pizza chain, Pagliacci. 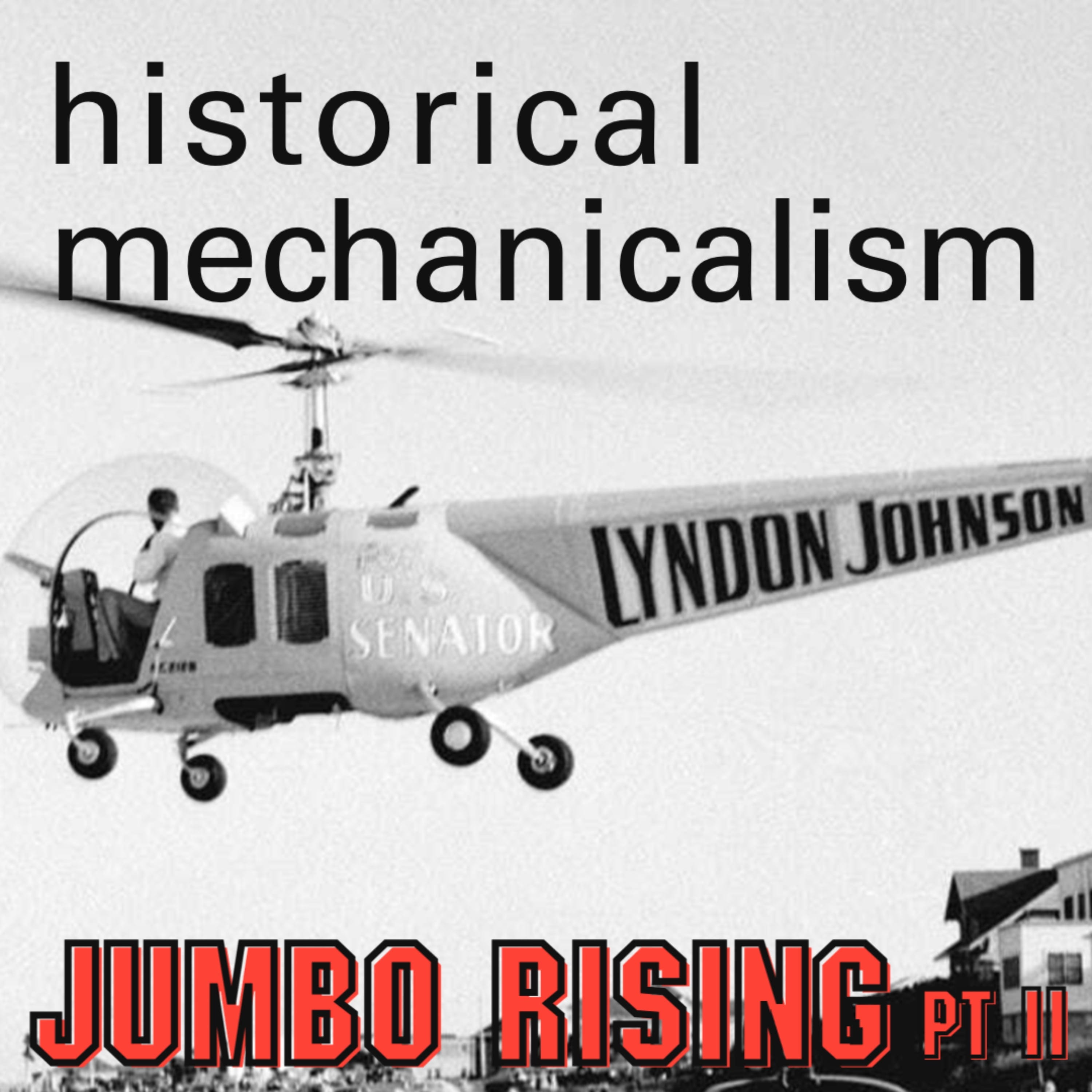 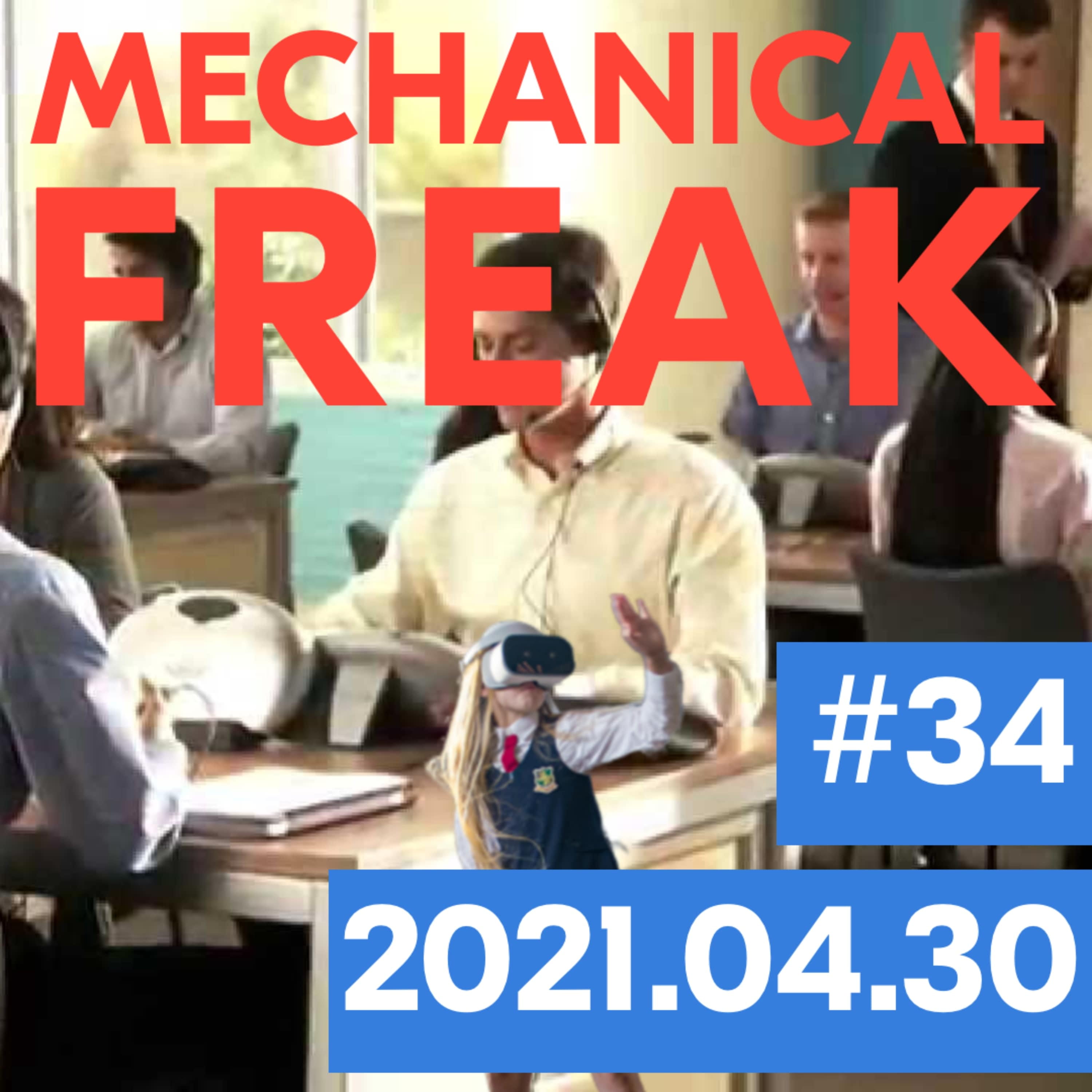 The Bloom of the System 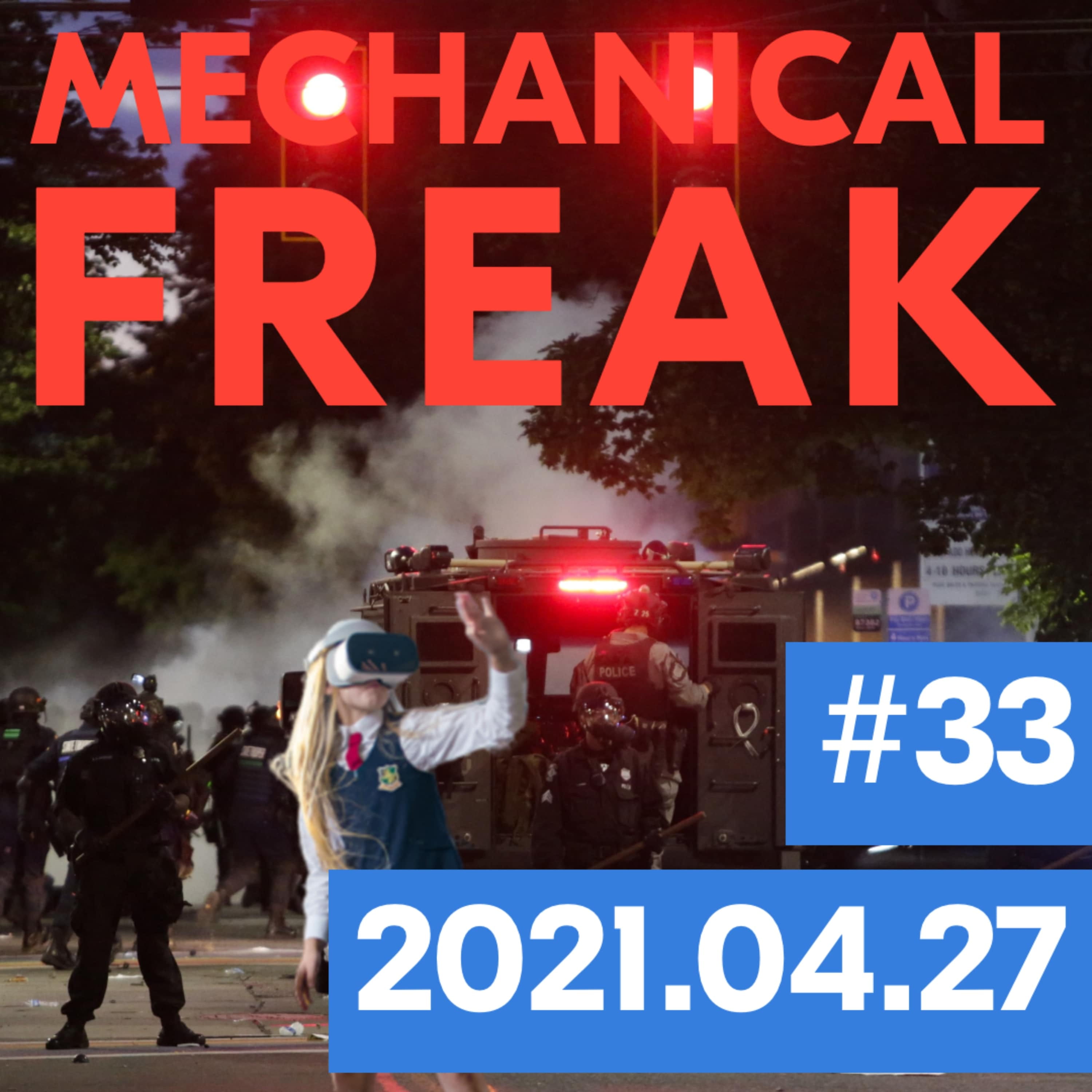